Transport Technologies for the 21st Century

Can we overturn a century of conventional aerospace propulsion technology?

Long before the climate crisis took hold, scientists dreamed of a day when high-speed transportation systems based on renewable energy would become the rule — rather than the exception for air, land and water travel. Thanks to Hyper Sonic Propulsion (HSP) and others working in this exciting field, that day will soon come.

At Hyper Sonic Propulsion, we vision a world of super sonic flight based on the principles of “implosion” not explosion, ‘unconventional’ rather than conventional. To break through the current stagnation of aviation innovation, we need novel propulsion systems and the energy to power them. Currently our aero transport crafts carry a huge weight of fuel. Space rockets are up to 90% of fuel in weight at launch, and this simply to deliver a relatively small payload into low earth orbit. Brute force solutions to air and space flight require high energy levels to sustain them and this (for aircraft as well as rockets) means heavy, expensive and potentially explosive fuel loads.

Human transportation within the Solar system will only become technologically practical if there is a breakthrough in terms of speed, coupled with an adequate energy-fuel supply.

Here at HSP, we have 6 major areas of R and D, including mining of the ZPE field

ZPE Field : The Future of Transport 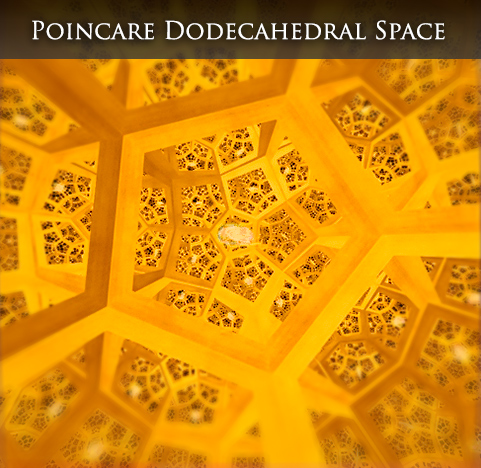 The field of ‘anti-gravity’ propulsion may seem the stuff of science fiction but is very much the science fact of today and may change virtually every aspect of our daily lives.

For many years there has been a developing understanding that space is not the empty vacuum (conventional theory), but a seething mass of energy, with particles arising and disappearing and fields continuously fluctuating about their 'zero-point' (ZPE) baselines.

Every cubic inch of “empty” space is seething with energy. There is actually nothing “empty” about space.

There is so much energy there, that particles of matter just pop into existence and then pop back out again. Half of these particles have a positive charge and half of them have a negative charge, and as they are evenly spread out in three-dimensional space, the overall average voltage is zero. These fluctuations of the vacuum remain even at absolute zero or the zero point of temperature - hence the name.

So, if the voltage is zero, what use is that as a source of energy? The answer to that is “none” if you leave it in it’s natural state. However, it is possible to change the random nature of this energy and convert it into a source of unlimited, everlasting power which can be used for flight and many other things in modern life. ZPE could be of immense practical value for space travel as well as leading to entirely new sources of non-polluting energy here on earth.

If the ZPE field can be 'mined' in space for practical use it would yield an infinite energy source for propulsion. 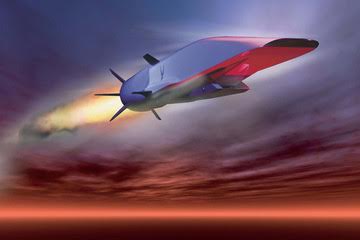 Applied aeronautic calculations to the flight of bumblebees discovered that according to aeronautics, bumblebees couldn’t possibly fly as their wings could not generate enough lift to get them off the ground. This was a problem, as it was perfectly possible to watch bees flying in a very competent manner. So, the “laws” of aeronautics said that bees can’t fly, but bees actually do fly.

Throughout history, new discoveries have rocked old assumptions and thinking outside the box - can even remove the entire box! It is very important to realize that what are described as scientific “laws” are just the best working theories at the present time and it is virtually certain that those “laws” will have to be upgraded and extended as further scientific observations are made and further facts discovered.

Our Projects, Technologies and Inventions:

“If a plasma fusion rocket could be developed, it would open up the solar system, just as the aeroplane opened up this planet “
-Arthur C. Clark

"These airplanes we have today are no more than a perfection of a child's toy made of paper. In my opinion, we should search for a completely different flying machine, based on other flying principles. I imagine a future aircraft, which will take off vertically, fly as usual, and land vertically. This flying machine should have no moving parts.” – Henri Coanda